5 Things You Should Know about Melatonin

Starting with basics, melatonin is the hormone that’s produced by the pineal gland in animals. It controls your sleep and wakefulness. Melatonin supplements are now commonly used to help with jet lags and sleeping issues such as insomnia.

In general, sleeping troubles can come from a lot of things such as shifting work hours to stress. With sleep deprivation, there comes a myriad of negative consequences that can affect people’s daily tasks. This can even affect your diet, learning, thinking, and your overall frame of mind.

Of course, people will naturally feel hesitant to take serious drugs to help them with their sleeping issues. It’s better to resort to natural solutions, which is why melatonin is the people’s go-to solution to deal with their slumber woes. 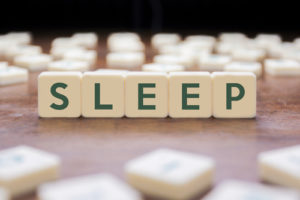 Let’s get to know this sleeping hormone further with these 5 facts:

6 Things that Happen to Your Body with Too Much Protein